Richard Cole-Garner
This is deep Romley…….. I started my practical journey around 2011 after issuing an affidavit and notice of rights as a ‘freeman’ largely focusing on travel. I then deregistered the car, changed the plates and travelled with no ‘paperwork’.
Long story short, after several years I went through the courts, learned or unlearned much, made mistakes and now my position is more matured. The only real gamechanger-now as then-still appears to be losing all paperwork, licenses, card etc. This I have yet to do but is the pink elephant in the room and needs to be done.
Thank you for the inspiration.

Rick Swift
“greeting” men of honour
Post code: the code is a secret. The secret is the post code is military in its nature. People are posted when thay are in the military. Mr, Mrs, Mss is the lowest rank in the military if Ye are not the private. Soldier= sold to die, soul dier. Love you work men freeing the soul from the born die and do it all again. Pax-Tecum.

jillian horsley
Hi Rom, I have been stripping down the Birth Certificate and one thing has occurred to me.
We are all told that our mum’s and dads signed us away creating the Birth Certificate, but I am going to write to the Register General and ask for a copy of the Document that my mum and dad did sign, if they can produce this and a copy of the Terms and Conditions of this “Said ” contract and what compensation my parents received.
I would love to know what you think about this Rom.
Cheers.

carlos vangrinder
Good to see you Rohan. Thanks again Romley and Rohan for your good research and sharing it with us all.

Tracy
Good to see back Rohan. You (like Rom and Dean Clifford) have the balls to stand up for what you know is true regardless of what happens. Many buckle under their threats and actions yet you don’t give up. Hats off to you guys and great research.

Richard Cole-Garner
Have you ever considered being part of or setting up a small intentional community where a core group of dedicated christians would consciously cooperate to live together ‘officially paperwork-free’ and could deliver a concise, punchy one week crash course in ‘Coming out of the Beast’? That would be worth coming to Australia for!

Terry James
Is the ´´Birth Certificate´´ in fact a ´´Bill of Laden´´. If you are not seen as a living man in court then the same must apply when you are ´´born´´ or berthed on a Military Hospital Ship. You were manifested as Cargo and a ´´Record of Entry´´ was made (in the GRO or GENERAL´S RECORD OFFICE). The ´´Boxes´´ were filled (with PRODUCT ie a Word Mark or Brand) and then the task of DELIVERY to the Consignee (owner, stated on the Bill of Laden at the ´´usual address´´) is given to the Parent-Ships. Is it a ´´Straight Bill of Laden´´ for the named CONSIGNEE to take DELIVERY and upon doing so be DISCHARGED from Military service as their GOODS ARE DELIVERED. BUT, as this ´´DELIVERY´´ has not taken place (maybe for 7yrs) then it must be assumed ´´LOST AT SEA´´ and the Insurance element of the Straight Bill of Laden is paid out into a DECEASED ESTATE IN TRUST? However, should this ´´Bill of Laden´´ suddenly be brought to the relevant authorities as per ´´Shipping requirements´´ then can these GOODS be Delivered and all Inheritance and Inalienable Rights restored? (as per CQV Act 1666).

Sojourner
Importantly – No informed consent is fraud by deception and personation – therefore one cannot lawfully contract into an involuntary slavery by deception. You have been trafficked into a foreign jurisdiction. Good video. Blessings.

Ian Browne
WOWZA! I’m aware of some of these frauds/crimes by the “state” although I live in the UK. However, this has left me feeling physically sick at the depth and scope of tge insidious ‘touch’ from the federal reserve Bank etc. Can you please list the book you mentioned with Chicago in the title. Many thanks and kept up the work. 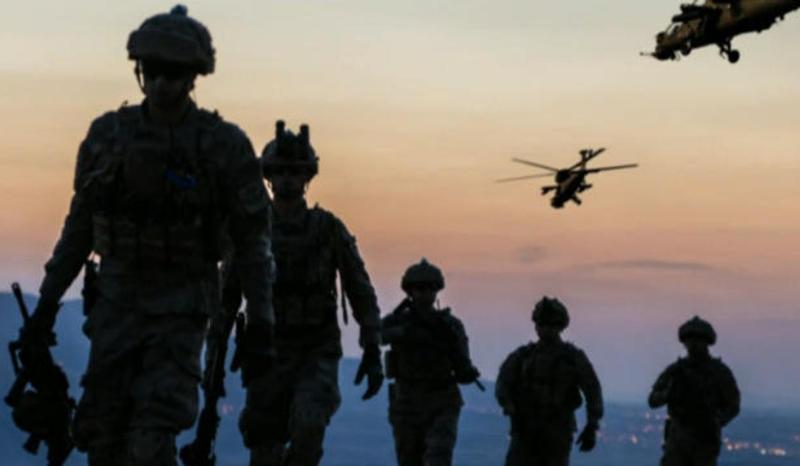