Julian Gillespie is a retired lawyer and former barrister who has come out of retirement to fight a new legal battle, aiming to put an immediate stop to the vaccines in Australia which could be a real game-changer. He explains why in this interview.

Julian also explains to us how our government is lying about the number of deaths in our country (both from COVID-19 and vaccines), the shadow body really calling the shots behind the rollout, discoveries about how many injuries we are really seeing in Australia and around the world, and more. 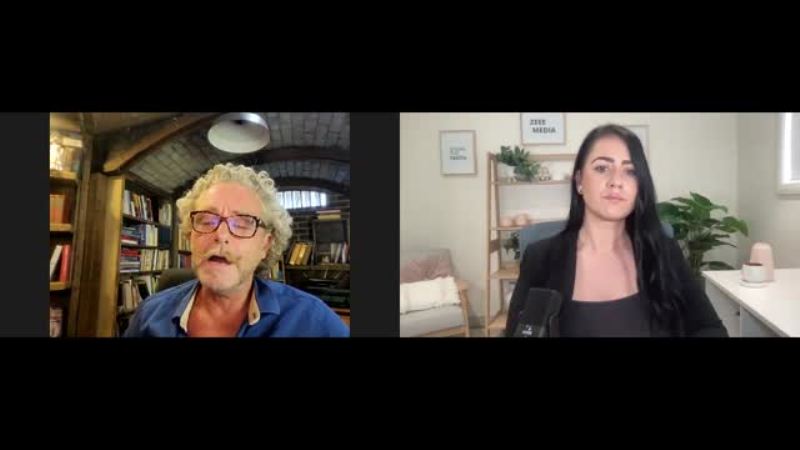 Mishpp
So The TGA never checked Pfizer the safety data . This is extremely disturbing

VeronicaSM
I personally know someone who was hospitalised after having a “vaccine” (to keep their business) and the doctors notes the “vaccine” had been given, but it wasn’t reported as an adverse reaction. I’m part of a class action (Essure) because Bayer told the TGA the device was safe and effective, and the TGA approved it. Yet it’s been withdrawn after causing varying degrees of injury to many women. Funnily enough, I don’t trust the TGA, big pharma, or our government to make decisions regarding my health.

wogaroo61
That was an excellent interview. Maria your show is very professional and informative. Congratulations on your work, effort and dedication.

Electracutie
More power to you, Julian Gillespie. Thank you for coming in to bat for the people.

Snowdarts
This interview has given me hope that this whole exercise has not been about our health! It’s a political hack! As someone who has been waxxine injured twice with ‘regular’ waxxines, That took nearly 25 years to connect the dots! I’d lost hope that anything would actually be done. This has given me hope that there are honest people in the world! I left my beloved Australia in October as I had dual citizenship and found a small window to leave without getting the jabs. My heart was broken. I’m an old nurse and have been collecting data and links that frighten the hell out of me for my fellow humans. Please expose the corruptness. It’s the RIGHT thing to do! Thank you!!

Deeskis
Thank you this was an inspiring talk. Maria you continue to bring us these important interviews with world figures.