It’s a Lie Lockdowns Are Ending. A Lie You’ll Be Free To Travel. A Lie Illegal Mandates To Ban the Non Juiced Are Temporary It’s a Lie, Lockdowns Are Ending. A Lie, You’ll Be Free To Travel. A Lie, Illegal Mandates To Ban the Non Juiced Are Temporary 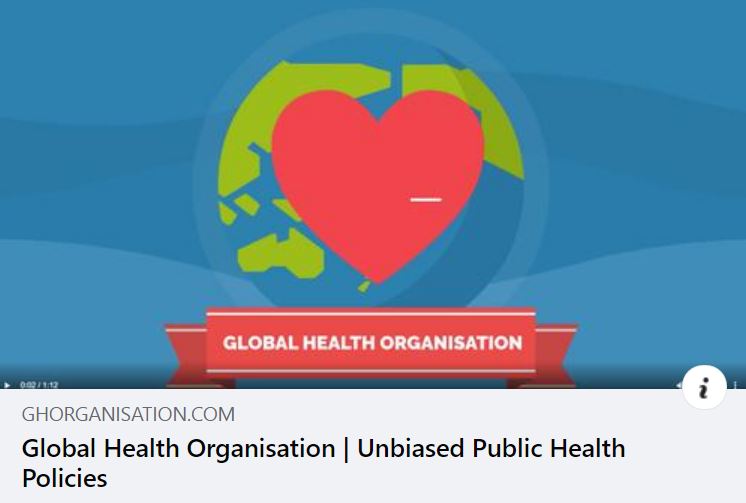 You realise it’s a lie, lockdowns are ending. A lie, you’ll be free to travel. A lie, illegal mandates to ban the nonjuiced are temporary.

It was made seem that way  by Pfizer and their marketing team, who dictate your gutless sell out Governments, by the pressure they exert and their vaxxine cronies in Gates and co, at the corrupted WHO, who instruct our Chief Medical Officers, who our Federal and State Governments take their orders from( and no disclosure of conflicts are made public of how much money these health bureaucrats get in Pfizer and AstraZeneca and Moderna bonuses and shares and future highly paid jobs (the former head of the CDC went from a Govt salary to $18 million USD in bonuses when she was head-hunted to Merck) – the world was warned  in a motion in 2010, put in the European Parliament,  that the drug companies i.e. vaxxine companies had “dangerous levels of influence over WHO, and in 2009 got caught out trying to hype a normal flu strain out of Sth America into a Global pandemic-  known as the Swine Flu – sound familiar)

All these tactics are getting more of the too trusting, naive, gullible public to fall for the con, the tricks, the bullying, and intimidation to become drug junkies and Pfizer sponsored pin cushions of the most lethal drug ever administered to so many humans.

With over 100,000 recorded deaths (times by 10 minimum Us Government Officials have admitted to be accurate which is why the Global Health Organisation that was set up to expose the WHO stated months ago its best estimates were over 1 million dead already and 10 million recorded adverse reactions globally is more likely to be 100 million (50% seriously injured for life).

They estimate 10-100 million expected vaxxine deaths within 36 months and a massive 250 million- 1 billion injuries. They warn as it smiley hospital systems will collapse under the lack of nurses who many were sacked for not getting juiced, and the massive adverse reactions, that the death toll could be even higher.

The state clearly there is no Cov pandemic

If you don’t get good at saying “no”

I will not take the juice

I will not ban the unjuiced from my business

You dare fire me, and I’ll sue the company and the owners personally

If you don’t learn to say no, explain to your children and grandchildren why they are now human slaves when all you had to say was “no“ but couldn’t muster the courage to do the right thing

You lied to yourself, everything will be ok

Every in everyone else is getting juiced

I have no choice

I need to keep my job

I deserve to travel, so I had to take it

I had no choice is a lie

We all have a choice

But the more of society that is weak-minded, complacent, and lies to themselves they have no choice, the more power given to the brutal, evil, and greedy Globalists’ billionaires behind this fraud.

Look in the mirror and ask how did I become such a weak, shallow human I won’t even say “no” to save my children from a horrible death or a life of serious injury and little freedoms

Trying spelling the word “no”

No, I will not comply

As those who comply will die

Just like those businesses that comply with medical apartheid will die

Media that says no to Government money, Pfizer money, Gates money to lie and deceive you.

Bernadette Gerial
Anyone who has done even a bit of independent research can see there is no pandemic, especially in Australia. The numbers just do not add up. Therefore, you have to start asking what is really going on, but surprisingly most people don’t want to know. What a nanny state we live in. Beam me up, Scotty

Cameron Halliday
Agree. Working around the system makes you still a part of the system.
NO is the answer to all unlawful rules.
By the way Tadros, the chief of the WHO used to work for Bill Gates. He has also been accused of democide in relation to Cholera and the time he was health minister of Ethiopia.
Masons club is a big one.

Jo Gowans
Rumour has it NZ will be in lockdown in January – what a joke, will see how the people respond if it’s true x

Jim Woods
Not sure why people are listening to a bunch of corrupt government elected officials and strange folks such as Gates?